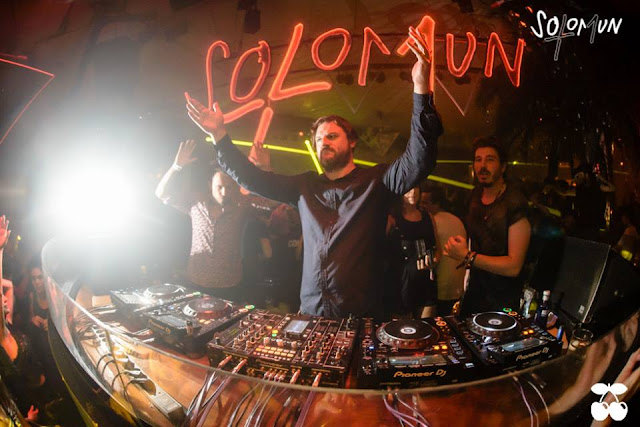 Diynamic's maestro and emblematic character of the techno & house Industry, Solomun is Bringing his +1 tour to North and South America from November 9 until January 13.

After another super season in Ibiza, Solomun is taking his party to the US. This is the first time of Solomun+1 at America and the shows will take place  in Los Angeles, New York, and Miami .

With support from artists such as Hot Since 82 at LA on December 2, Âme at New York City on December 8, and Adriatique at Miami on December 9.


After  US, he’ll head down to Tulum for another Solomun + 1 event and there Tale of Us will join the party. 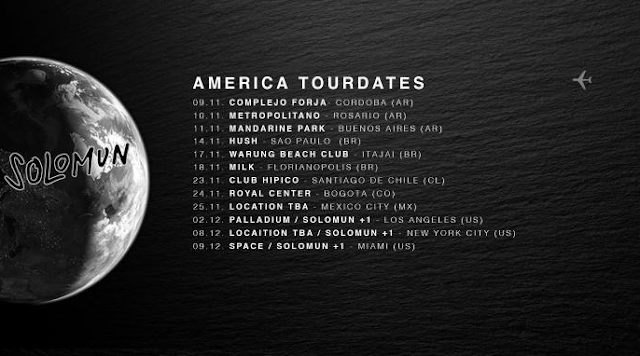