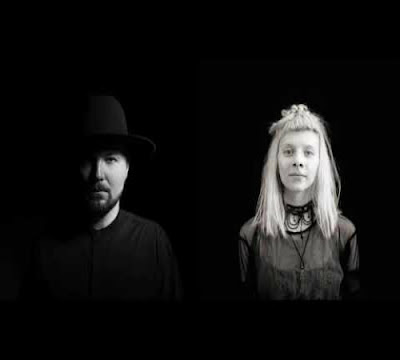 Annie Mac's just made this brand-new tune her Hottest Record in the World: bbc.in/2xLsoMp It's taken from Kölsch's upcoming album '1989' which is out September 22.

@Kolsch had previously remixed a track from Norwegian singer @auroraaksnes which lead to the only guest vocal appearance on the album.
IN BOTTLES is available digitally: