Dubfire Remixes Tiga vs Audion - Stabbed In The Back . 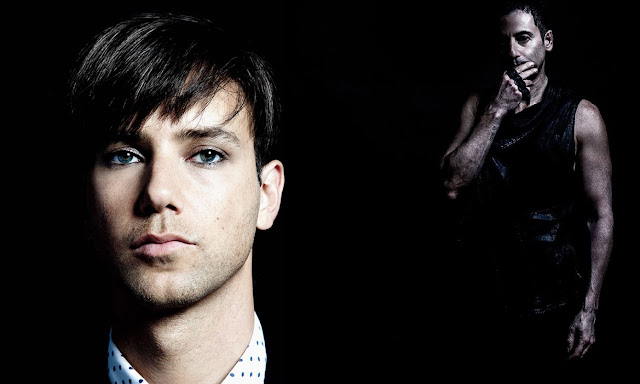 Full 'Tiga vs Audion Nightclub EP' and vinyl 12" featuring remixes from Redshape, ANNA, Dexter and Dubfire is out September 29th.

Turbo Recordings is proud to present the kind of remix pack we’ve heard you talk about in your sleep, featuring a banging techno remix from masked man/presumed German Redshape, a 10-minute minimal epic from "techno gastronomist" Dubfire, an electro-funk jam from veteran Clone machinist Dexter, and two mixes (one vinyl, one digital) from rising Turbo star ANNA that will enrich the lives of completists everywhere.

Label boss Tiga has declared this to be his favourite release of recent times, with each track instantly plunging him deep into a persona he calls “Mr. Goin’ Crazy,” which he describes thusly: “Your best friend if you’re feeling’ the highs and your worst nightmare if you ain’t deep in the groove…can rap his way out of any cypher…naturally good at math…makes his own ceramic dinnerware with insane designs and patterns…”