Maceo Plex will revive his Maetrik alias with a new Ep called Return ! 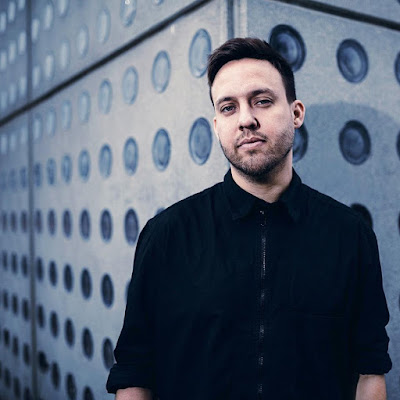 The labels debut release “Return” cannot be more aptly named, as it will be the first release from Maetrik aka Maceo Plex, breaking his 5-year hiatus under this moniker since his last EP “Unleash The Beast” on Ellum.


Maetrik tantalizes us with this outstanding release. Deep and dark warping modulation, twisting upon a bellowing low end is accompanied by searing experimental riffs slithering throughout Cortex 11 - B

Ninex 7 – C has a low end drone of power, which builds slowing alongside a relentless hat before releasing into a mind bending synth pattern of pans and fluctuations. Synth depth reigns supreme as the weighty beat kicks into gear, completing a truly mesmerizing Maetrik 2 track production.

“Return” will be available on both digital and vinyl release on the 29th September. Whilst this label is fresh, they stand to showcase a string of superbly creative and unique releases in the months to follow.