Highjacks and Cockney Lama, team up together_"Together", a new project is coming up on December 29th_ Hosted by @The Real Rocknrolla 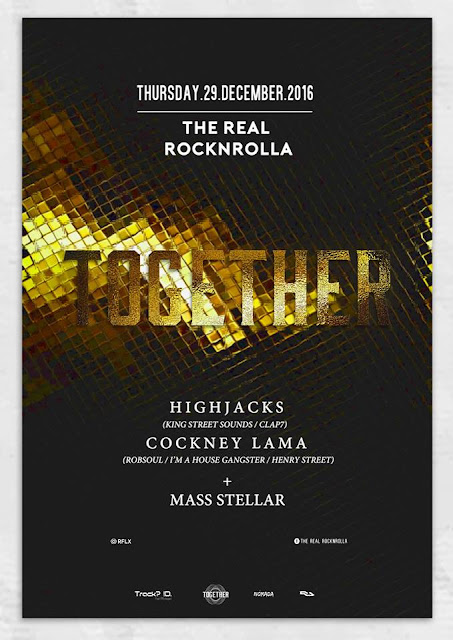 "Together", a new project is coming up on December 29th, for it's 3rd episode, at The Real Rocknrolla.

Highjacks and Cockney Lama, team up together.

See you on the dance floor... 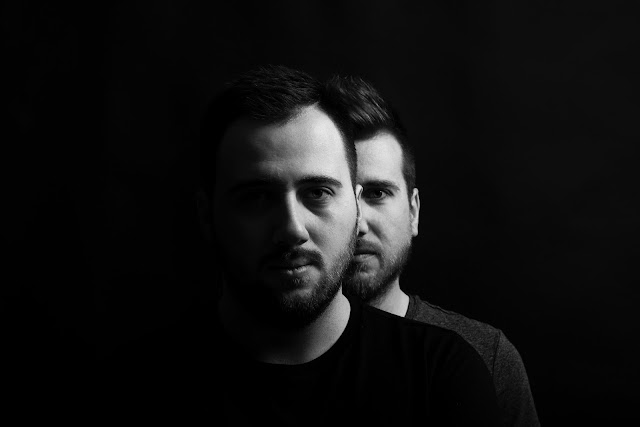 Highjacks is a project of Dj/Producers duo from Greece between Harris Tzigkounakis and John Tzigkounakis based in Thessaloniki (Gr). 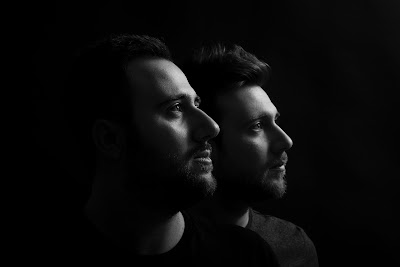 
Except their past releases in other labels (Family Grooves, Making You Dance) as their second allias "Funkyfish & Wellseen", they showcase their music production skills with their first two track EP being released by Mr. Moutarde Records in December 2014 called “Fingerprints”. One month later, January 2015, they release their second EP from Soleid Records again in collaboration with Angelo M. This was only the beginning as till now they have released numerous tracks and remixes on Soleid Records, Beachside Records, Dj Tarkan's No Smoking Records, Re-Dupre's Miami Underground Records and Dakar's Clap7 Label.

The season 2015-16 they have their residency at Tokyo City Bar  and at the brand new Art Space Project Divison collaborating with the owner of Bear Project, Lastraw. Also they lanched their radio show called "Nightshift" streaming via Must Radio from Athens & DeepIn Radio every week. All the podcasts of their show are uploaded to the official


This season they have their residency at  one of the most famous club in town the last 8 years, The real Rock N Rolla, showcasing their sounds along with Cockney Lama (Robsoul , I'm A House Gangster, Ibiza Global Radio).

All this time Highjacks collaborated with their partner in crime Angelo M (Angelo Moutsai, Chaum) and recently they participated in the famous “Bear Project” festival that took place in Naousa (Imathia, Greece) among Lastraw, Nick Jojo & Yanna Thomas.

Nowadays Harris & John are working on several projects presenting their underground sounds to the best labels worldwide including digital releases and vinyl releases. With forthcoming releases on Bullfinch and the famous King Street Sounds and many of their tracks re-released by famous compilations, they considered one of the most promising artists in Greece.

Their tracks have been supported by many big djs/producers and Radio Stations worldwide.


Cockney Lama was born and bred in Greece, in the city of Thessaloniki. These days he is living in Hackney, East London.


Always being passionate for music, he begun his travel through the sounds at the age of 14 by forming his own band with other friends-musicians.

He started spinning his Tribal, house Sounds at the 90’s, inspired by many acknowledged djs such as Alister Whitehead, Carl Cox, Dj Sneak, Tall Paul, A guy called Gerald etc. In the early 00’s he became more interested in the Techno & Techouse sounds.

He has been playing in several parties and venues all over Greece, with many residencies in big clubs but also his own series of parties since 2002 and many times next to big names such as Alex Celler ,Siopis , Alex Neri etc. Always trying to be fresh and up to date, he has the latest tracks in his UDG at all times, never letting his crowd down as he has the urge of getting better and better.

Currently working as a music producer as well, mixing tech sounds and soul vocals with fat baselines and always having his love for old-school sounds in mind, he creates a unique and characteristic sound of his.

His debut EP Suoni provocatoria released by Monique Musique rec including Alex Cellers remix also his next EP Losing like a man including Stimming’s remix ,

DJ Mag heaped high praise on his previous single ‘Losing Like A Man’, “A glorious piece of electronic composition. Moody, techy, atmospheric, glisteningly-produced, ‘Losing Like A Man’ is that type of house that you hear all too little of these days. A brilliant release, and no mistake.”,
forthcoming EP s for 2012 in Baile Rec , Natural Rhythm

Cockney is making his comeback with a release in Legendary Henry Street Music
and also brings a little French flair to his repertoire as he joins Phil Weeks’ Robsoul Recordings for 2015 he got a Vinyl next to Phil Weeks tha is already supported and played by the biggest house djs around the world.