Fur Coat return to Crosstown Rebels - the label that launched and empowered them to grow into the major techno force we know today, with their ’Numbers EP 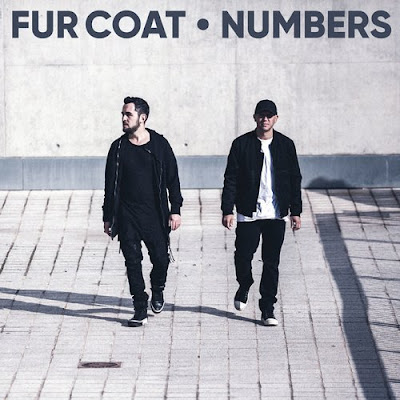 Out now on digital and vinyl -

Fur Coat return to Crosstown Rebels - the label that launched and empowered them to grow into the major techno force we know today, with their ’Numbers EP, featuring a remix from US native Vin Sol. This is music that keeps you guessing. Initially it appears dark and forceful, and suddenly a sound appears that results in a smile, a warm feeling that only the highest level of production can deliver.

Fur Coat’s schedule is unrelenting. The last couple of months involving a standout set at DGTL Festival, releasing on Watergate Records, remixing Nicole Moudaber & Skin on Mood Records, combined with numerous festival appearances over the Summer. Resident of the popular night Club Lonely in San Francisco, Vin Sol, founded an imprint with the same title earlier this year. A self confessed lover of the drum machine and regularly collaborating with Matrixxman, Sol has previously released on Soo Wavey, Clone Jack for Daze and Delft among others.