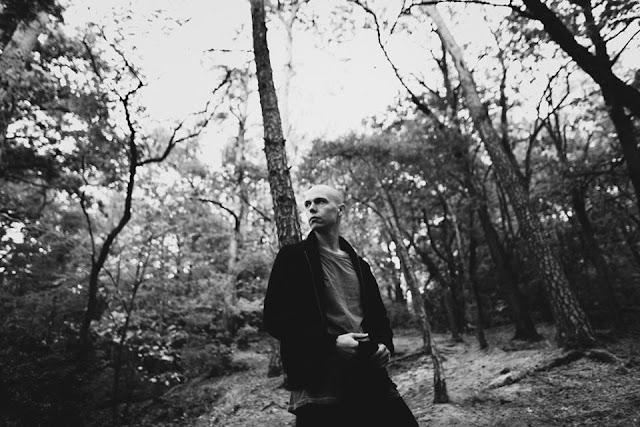 After spending the past three years cutting acclaimed records for such esteemed imprints as Innervisions, Hotflush, and Acid Test, Recondite has rejoined the Ghostly International fold with an EP that builds on the robust field recordings and pale, moonlit melodies of the Berlin producer's breakthrough LP Hinterland. Named after the foreboding family of birds that includes ravens and crows, Corvus is a chilling listen bookended by two very different versions of a spellbound new track called "Capable." While the original version is aimed squarely at shadow-drenched dancefloors, Ricardo Donoso's remix mutes Recondite's skeletal drums and restless rhythms in favor of richly woven strings, ghostly ambient grooves, and frost-bitten samples. It's as if we're drifting without a dance loop to light the way—caught in the web of a complex sound bank that's cinematic yet strangely subdued.

The middle section of Corvus is mesmerizing as well, as "Kauz" shuffles and shimmers in front of a star-splashed skyline, "Huibu" casts wooden sticks against poison-tipped synth parts, and the EP's title track melds the harsh cries of Bavarian birds with a tense beat. And while Recondite admits his new material is "a bit more serious" than his last couple 12-inches—it was loosely inspired by everything from The Revenant's Ryuichi Sakamoto soundtrack to Max Frisch's heady novel Homo Faber, after all—the Rottal-Inn native insists there's a light at the end of this particular tunnel. Or as he puts it, "Melancholic doesn't necessarily mean dark. Music can be happy and moody."