Home » Geo Myros » Lets Vibe Lets Techno » Redshape » Redshape comes with “Best Of Live” series with first stop on Running Back including Tel Aviv one of the highlights this Summer!

Redshape comes with “Best Of Live” series with first stop on Running Back including Tel Aviv one of the highlights this Summer! 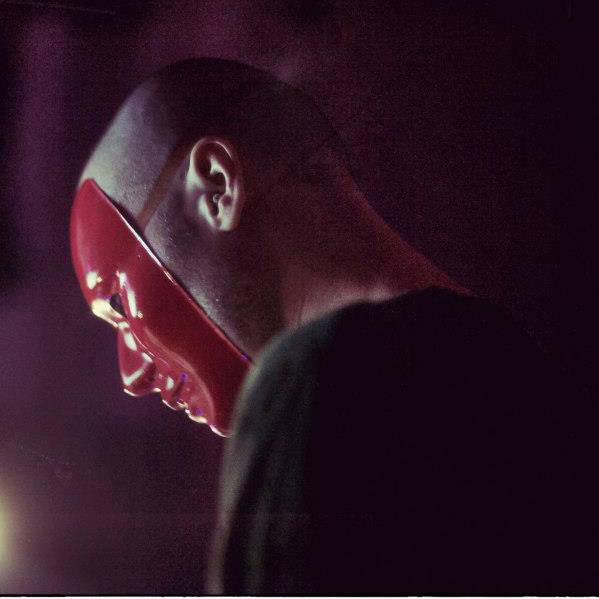 “10 Years Redshape Live is a special thank you to the labels I mainly worked with in the past ten years and also to all the people on world’s dance floors, which gave me so many stellar moments. Starting on Running Back, the “Best Of Live” series will contain tracks which were only part of my live set: previously unavailable and not even arranged as full tracks. As I always record my shows, I searched for the moment, in which each of those tracks had their biggest and also earliest impact. I took that recording and rebuild them part by part to make them proper DJ versions without loosing their live roots. Named after the cities where they were performed. Tel Aviv and Rome."

"Tel Aviv has played by  Maestros such as Solomun & Sven Vath  in major Festivals & Parties During Summer.

Definetely one of the Higllights".

Get it at Beatport