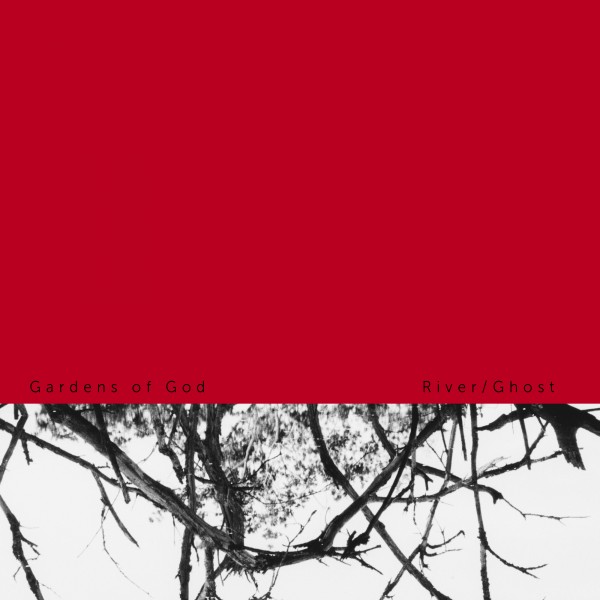 Since his first release in 2014, Gardens of God has been building himself a sterling reputation that many can only dream of. This Autumn sees the Lithuanian DJ and producer launch his own Sodai imprint, with his own two track production 'River / Ghost EP' forming the debut release.

'River ' opens with a captivating force and level of intricacy that’s undeniably a Gardens Of God signature production. 'G host ' is highly emotive and charged, a record that unfolds with such force taking overarching white noise and horns to command the peak of the night. The creation of the Sodai label arose as an outlet to release his own music at his own pace. As he explains,~

“[Sodai will allow me] to experiment with my sounds and create an ongoing project that gives me the freedom to style both with art and music ”.