Home » & More » Geo Myros » Trailer for Season 2 about the Phenomenal Show "Stranger Things" with The outstanding synth heavy soundtrack has been Revealed.

Trailer for Season 2 about the Phenomenal Show "Stranger Things" with The outstanding synth heavy soundtrack has been Revealed. 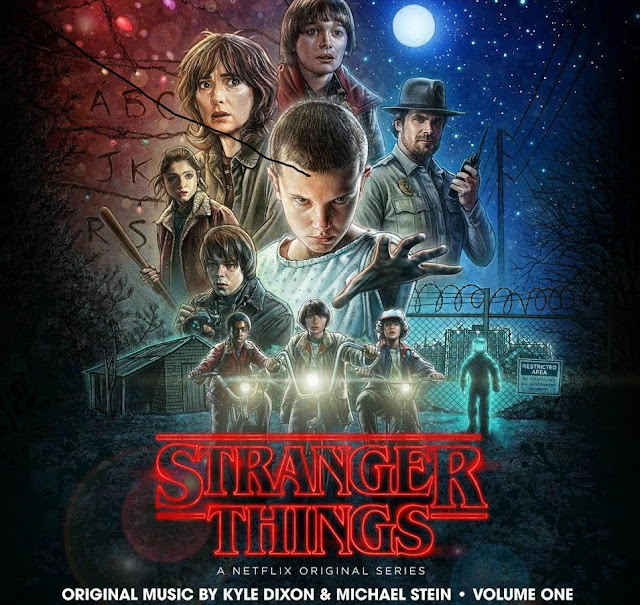 Maybe we are a music site but when a Phenomenal Show with oustanding synth heavy soundtrack happens we can not stay uninvolved!

Many Producers will try to remix this Amazing Soundtrack & efforts has been uploaded all over the Internet with Deadmau5 First to broadcast a recreation of the main theme !

Madmax
The Boy Who Came Back To Life
The Pumpkin Patch
The Palace
The Storm
The Pollywog
The Secret Cabin
The Brain
The Lost Brother.