"Marc DePulse - Devotion" has been released on Polymath alongside the interpretations from Rafael Cerato and Mattia Pompeo. 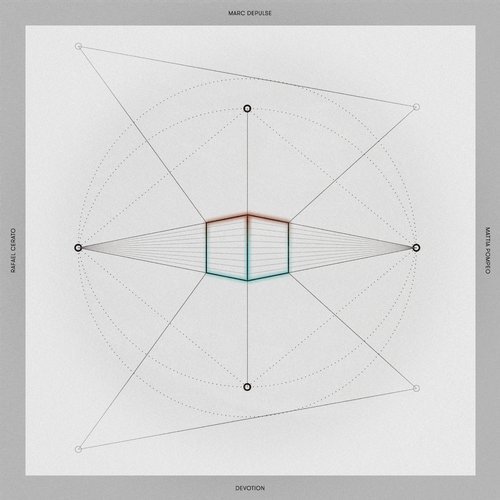 THE CONCEPT BEHIND POLYMATH:
Every artist has their own perspective, imagination, style and inspirations. They share this with the world through their creations and performances, their own musical concepts. Each concept is unique, as is every performance.
Polymath can be defined as ‘many talents’. The Polymath concept will ask different artists to create pieces inspired by their perception of a singular theme. This concept gives artists the freedom to share their own visions on a given notion, to push and stretch their boundaries of creativity, and to present inspired tracks and artwork.
Each Polymath release is an experiment. It will include three different artists’ pieces inspired by the same theme. This is tied together with ornate artwork to complete the bespoke showpiece.
"Marc DePulse - Devotion" has been released on Polymath alongside the interpretations from Rafael Cerato and Mattia Pompeo.
BEATPORT: www.beatport.com/release/devotion/1808803