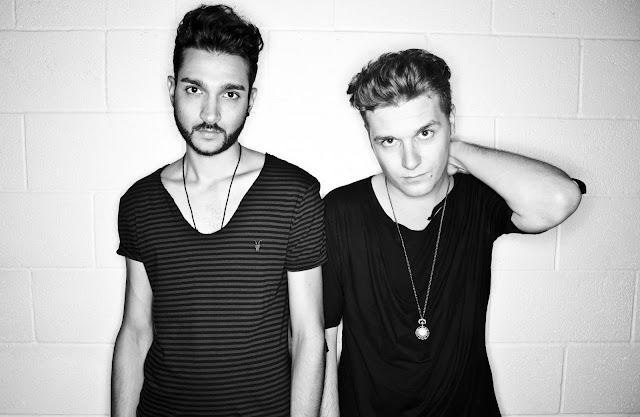 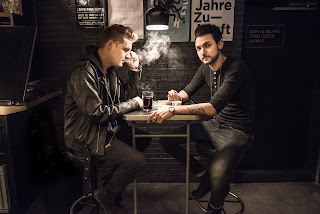 Both living in Zurich, each regularly performing as DJ's, and both named Adrian S., perhaps it was inevitable that Adrian Shala and Adrian Schweizer would meet in 2008 and form a near instant friendship. Perhaps it was destiny. But it’s the professional bond that followed for which we are so lucky, a bond that would help them ascend the dance music community as the production and DJ duo known as Adriatique. But inevitabilities aside, the basis of any great partnership is how one complements the other, which in the case of the Adrians, was evident from the outset. While one had honed his musical chops with House for the US and Detroit Techno, the other dwelled in deep melodies and European techno. One might gravitate towards the studio, while the other can't resist the temptation of the booth.