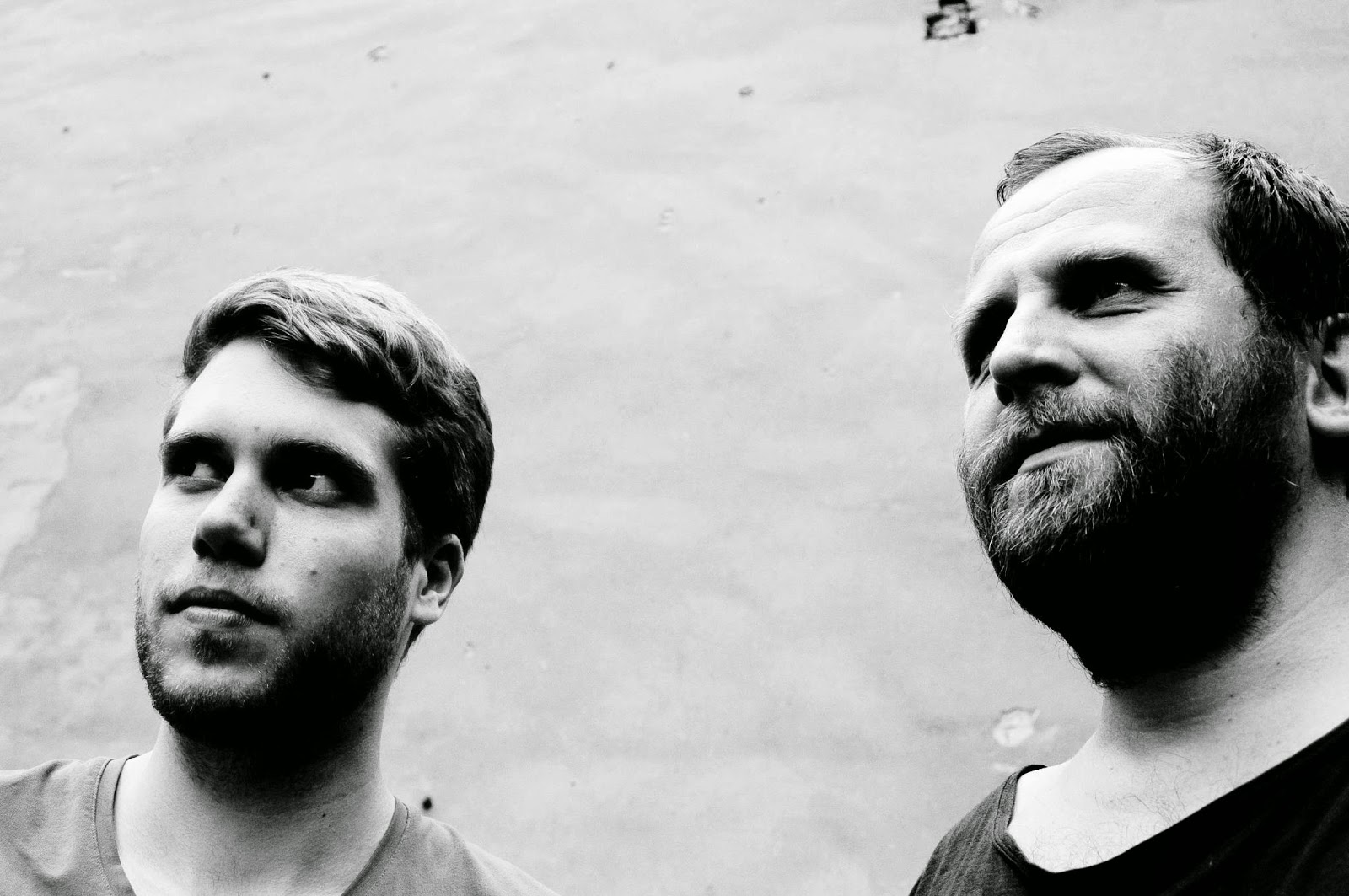 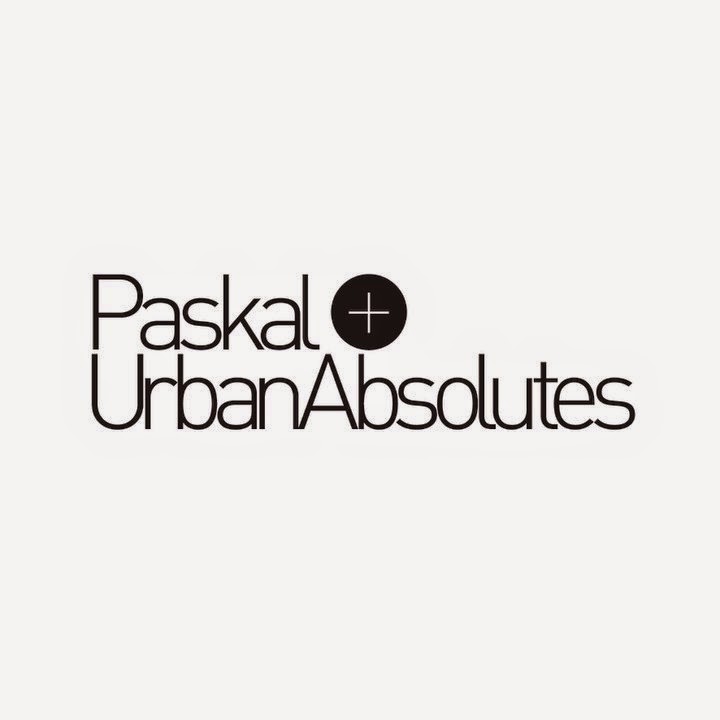 Paskal & Urban Absolutes sound like the perfect invented band name. But Alexander Kastner released under the moniker Paskal, as well as Adrian Hoffmann as Urban Absolutes, music long before the two got together in late summer 2009 to conquer new frontiers. Actually for Alex and Adrian this new home is exactly the environment where they feel at ease and want to get a move on. The love for electronic dance music between the poles of pop, downtempo and house is eventually what made Sonar Kollektiv one of the most prestigious label in the world over the last 16 years. A love shared by Paskal & Urban Absolutes unconditionally head over ears. 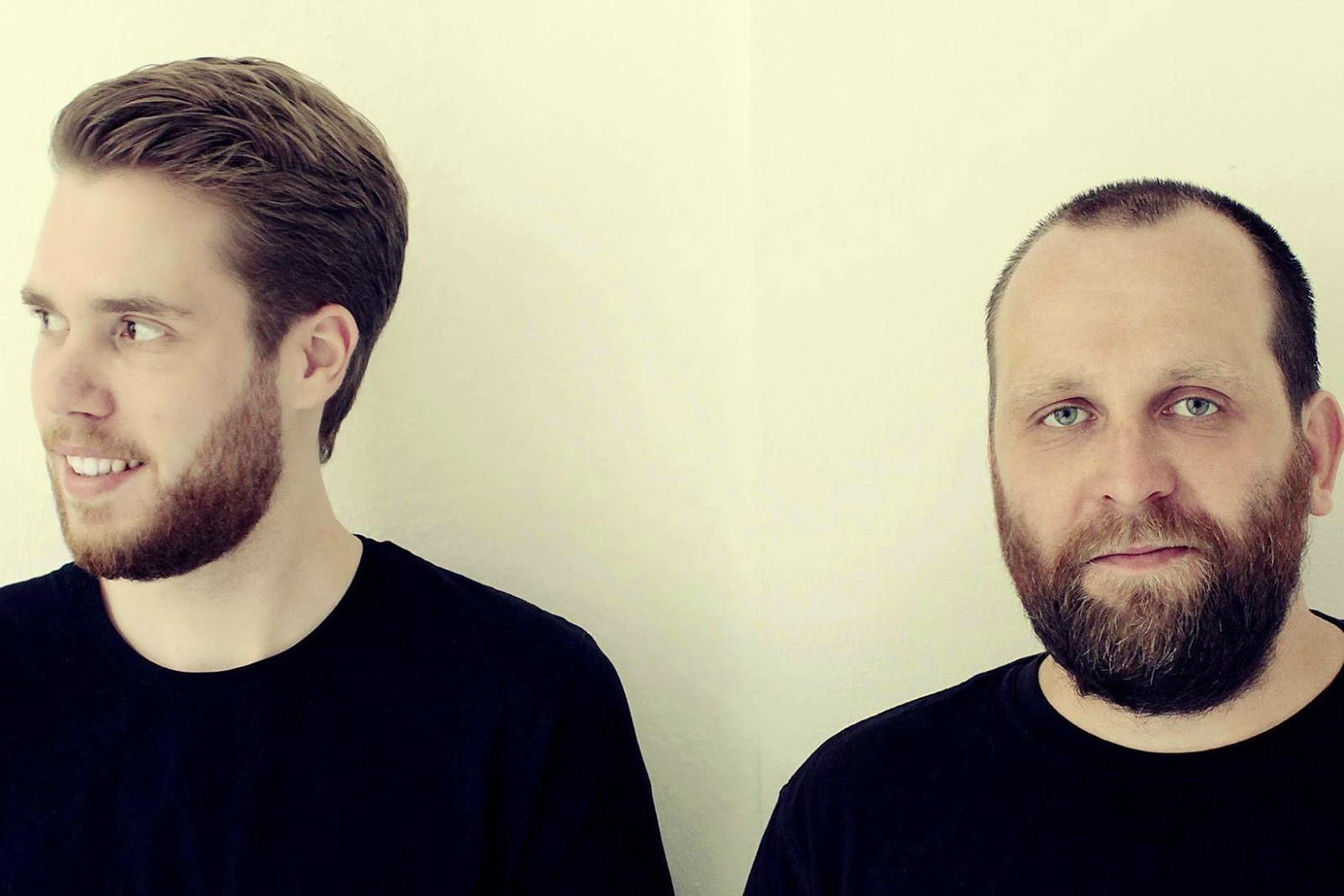 You can hear that on all of their numerous releases and remixes (f.e. also for Quintessentials, Farside Records, Peppermint Jam and Shaboom), as well as now especially on their debut album for Sonar Kollektiv.
Despite the geographical distance (Alexander lives Berlin, Adrian in Düsseldorf) the twosome even intensified their collaborative work over the last few months and developed their very own signature sound. It's a sound you can distinctively observe that the communication isn't based on the internet rather on faceto- face contact, be it in Adrian's studio in Düsseldorf or at Alex' place in Berlin.


Track? !D. Thnx Paskal & Urban Absolutes For providing us Useful Material and licence beyond that Tribute.