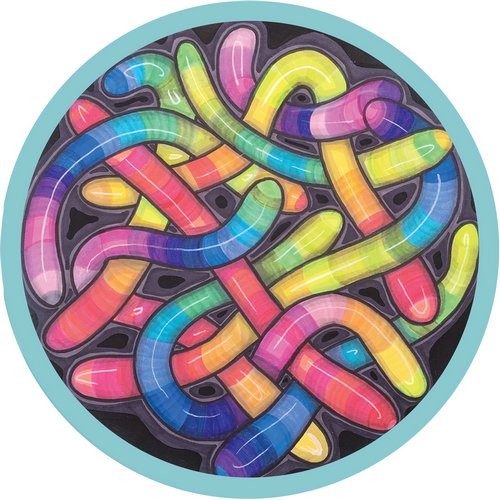 OUT NOW ON VINYL AND DIGITAL


''Belgian in origin, Igor Vicente and DkA join forces to create two monster tracks for their 'Haus Boo EP' on Hot Creations. Championed by Jamie Jones, Lee Foss and Richy Ahmed it arrives hot on the heels of Hot Creations’s Paradise events series announcement for Ibiza 2016, this is music made for those heady nights on the DC10 terrace.''

On the A-side is 'Haus Boo' which the guys created after being inspired by the all time classic The House Master Boyz and The Rude Boy Of House 'House Nation'. Taking the release into a much darker realm is 'Shady' with a seriously addictive beat, endless high-hats and relentless snares.

Infatuated with music from a young age, Igor Vicente founded the Belgian Wildfamily Parties in which Jamie Jones, Seth Troxler, Dinky and Matthew Styles among others have all played. Some years later he formed one half of Ultrasone, and has released on Get Physical, Mobilee and Hot Creations multiple times. These days you can catch him playing at one of his two residencies in Belgium, Cafe d'Anvers and Fuse, and founding the label State of Flow.

DkA has his roots firmly placed in the house music scene and has taken his sounds all over Europe, whilst releasing on Get Physical Music, Mobilee Records and Play Label Records to name just a few.

A. Haus Boo
B. Shady