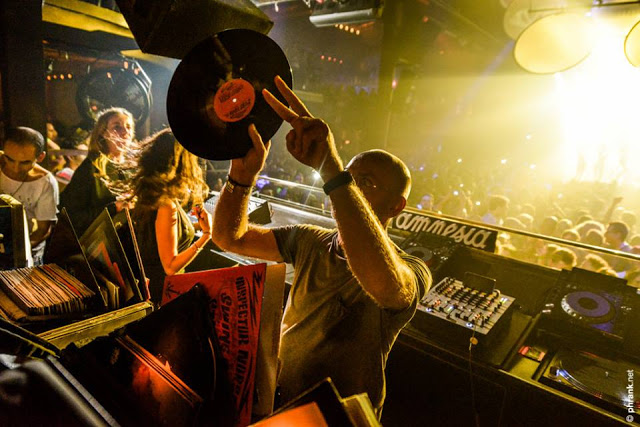 "Electrica Salsa", also titled "Electrica Salsa (Baba Baba)" is a 1986 song recorded by German DJ and singer Sven Väth under the pseudonym of OFF. It was the first single from his album Organisation for Fun on which it appears as fourth track in its single version and as 14th track in the PWL remix. The song achieved success in many countries, including France, Austria and Germany, where it was a top three hit. The song was a hit particularly on the dance floors where it was much aired


The track „Electrica Salsa“ is a cornerstone of Techno history, receiving a 2016 makeover so its successor generation gets something of its own to dance on. “Roman Flügel is a friend and estimated colleague of mine and he created a really smart version of the track. I’m convinced that many people will be surprised by his remix. Henrik Schwarz on the other hand actually invited a brass combo to the studio and recorded them with strings and latin bass which makes a great modern version;” as Väth describes the 2016 studio productions.