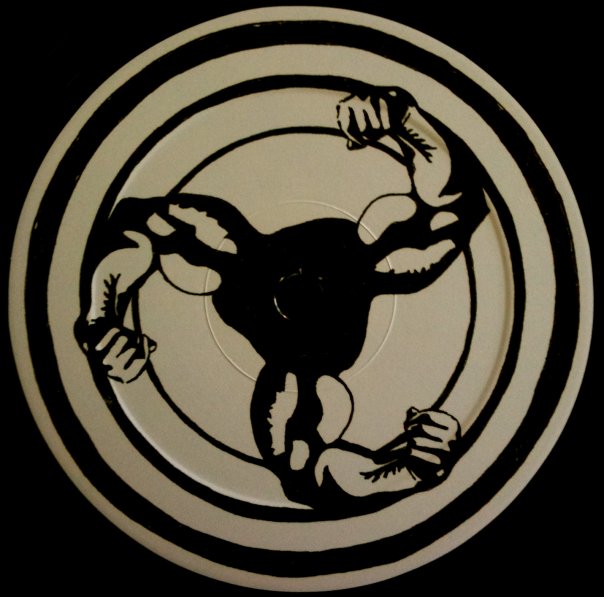 Aus Music celebrates its tenth birthday this year, as well as its landmark release number 100 – fittingly enough. Will Saul's imprint has spent the last decade lovingly building its reputation as one of the most trusted and respected labels for dance music the UK, and quite possibly worldwide too. Joy Orbison's So Derobe, Ramadanman's Void 23, George Fitzgerald's Child, Leon Vynehall's Brother, Bicep's Just – it's likely that Aus Music has soundtracked your most memorable and significant club moments.
To mark two milestones in Aus history, the label presents a 24-track quadruple vinyl/triple CD/vast digital compilation set to drop this summer. Built up entirely new and exclusive tracks, the compilation is built up by key members from the Aus family as well as boss Mr. Saul himself – Bicep, Midland, Huxley, Deetron, Nick Höppner, Pearson Sound, Youandewan, Marquis Hawkes, Gerd, Sei A, Bwana, Fold, Shenoda, Appleblim and Komon.
It's our honour to be hosting a five-part Debut series in conjunction with Aus Music, consisting of one Debut a week for five weeks running up to the release date; as well as a very special Boiler Room x AUS100 takeover in London. Joining the celebrations will be Nick Höppner, Marquis Hawkes, Will Saul and a secret guest to be announced the day before.
First up in our Debut series is from the unstoppable dual force of Bicep and Hammer. Fresh from last year's EP collab Dahlia, Belfast's tour de force bring it back home with "ARACARI" – a sentimental banger following in the same footsteps as their previous teamwork, and purpose-built for all 4am dancefloors across the world. Stay tuned for four more surprise instalments as the weeks roll our. The future's looking bright for Aus Music.
The AUS100 compilation drops fully on 8th July. Join us in London or tune in online on Tuesday 14th June for our AUS100 showcase - where we'll be joined by Nick Höppner, Marquis Hawkes, Will Saul and a secret guest we'll be announcing on Monday.