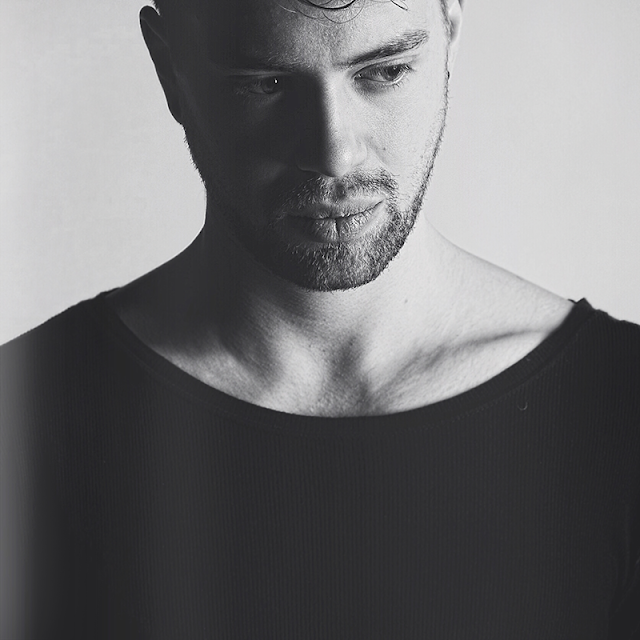 
Third Son’s Form/Void EP materializes itself in the form of four original tracks with Teenage Mutants on remix duties.
The title track makes for a swift introduction into the EP’s overall mood, setting an enthusiastic and uplifting tone by way of aphasic percussion patterns and beaming synths. Instead of conglomerating elements at peak point, the British producer builds up anticipation by temporarily suspending them, intensifying the post breakdown release. Prospara is a dub-centered track with tribalesque hitting drums and patterns interspersed with hi hats and glitches. The multitude of layers increases exponentially throughout the track, while their versatility crafts a profound sense of space.Emerging from a solid and grave bassline speckled with high pitched synth cuts, Alaska frames a colder and darker atmosphere. The artist masterfully uses synth chords to assemble a recurring ascending groove that ultimately leads to a soft release.

Teenage Mutants puts on his remix hat and spins Alaska’s cold gloom into a spiralling and enthralling sonic trip with great club appeal. The final offering of Third Son’s sonic compound - Kepler Reprise - is the only track where the human element is made present, through the ghostly vocal sample. The track flows naturally as a wavy sound exploration that is at the same time down to earth and otherworldly, thanks to escalating and zippy synths. 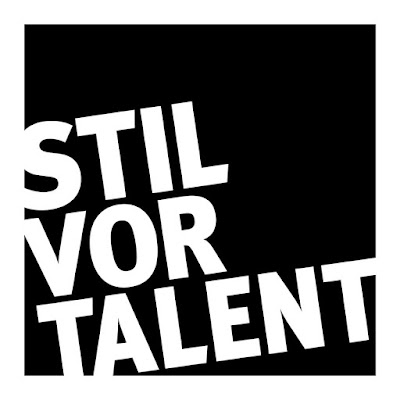