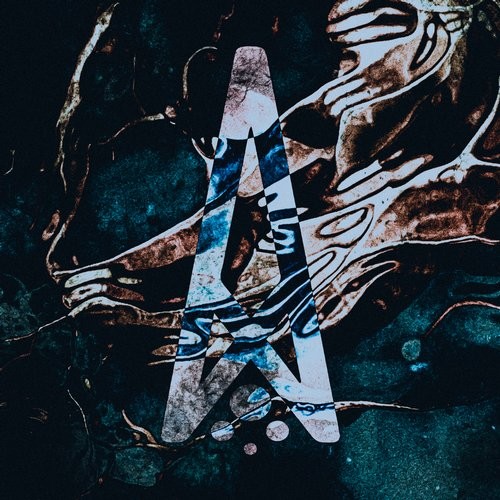 2015 saw Damian Lazarus create his most ambitious project to date in The Ancient Moons, producing a full-length album ‘Message From The Other Side’ Co-produced by James Ford (Simian Mobile Disco, Arctic Monkeys, Florence & The Machine), with a wide assortment of vocalists and collaborators from around the world. They went on to support Roisin Murphy on tour, gain wide acclaim from the likes and Lazarus became the final cover-star of the year in the UK”s Mixmag magazine.
Now the tracks from ‘Message The Other Side’ have been reinterpreted by an assortment of producers for a Remix Album. Three of these remixes will be released as an EP entitled ‘Remixes From The Other Side (Part I)’, featuring remixes from Red Axes, Acid Pauli and Mehmet Asian. The Second Remix EP will following in a few weeks. Watch this space..

TRACK LISTING
A1. Message From The Other Side (Red Axes Remix)
A2. Tangled Web (Acid Pauli Remix)